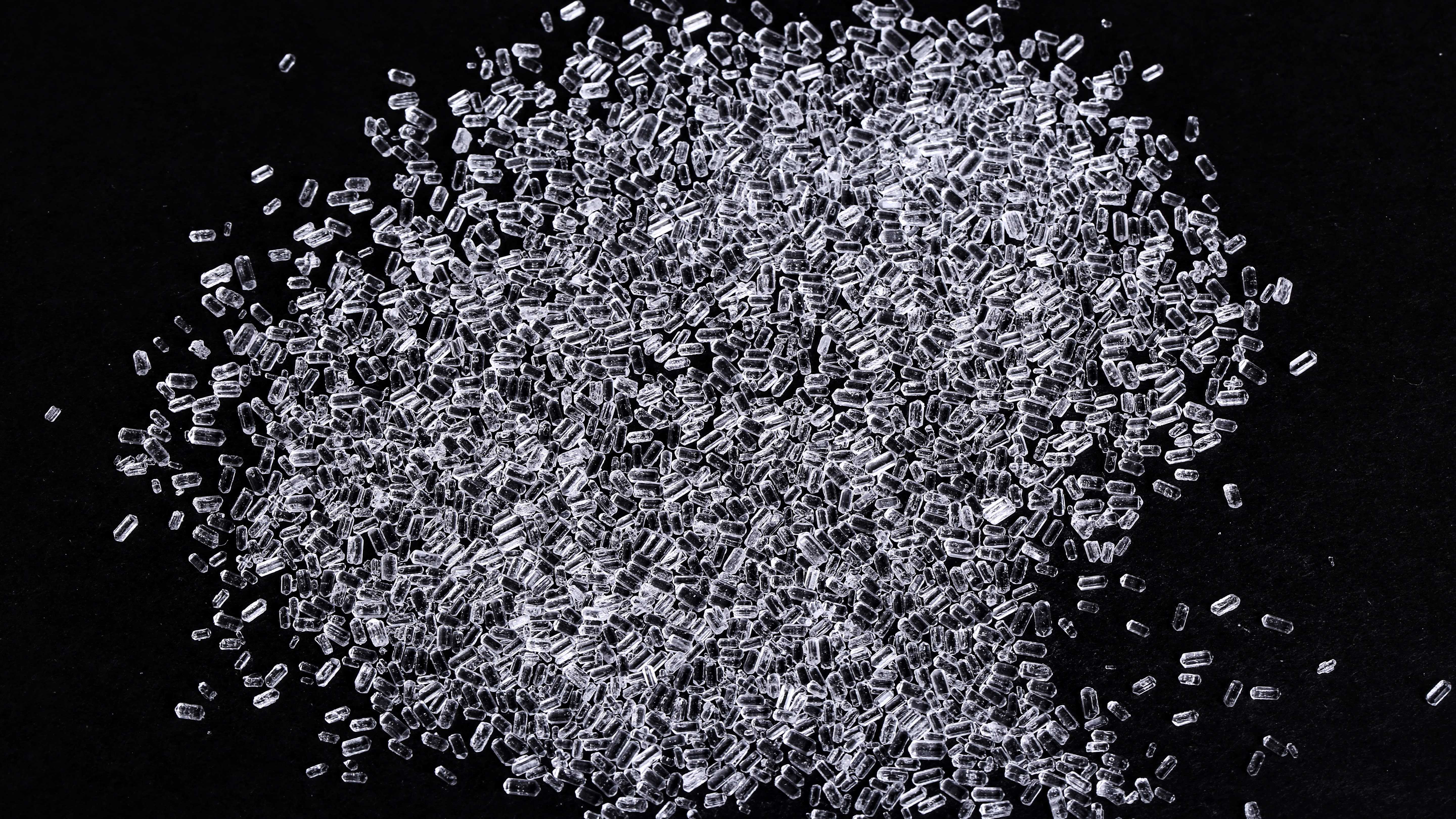 Magnesium sulfate  is a chemical compound, a salt with the formula MgSO4, consisting of magnesium cations Mg2+  (20.19% by mass) and sulfate anions SO2−4. It is a white crystalline solid, soluble in water but not in ethanol. Magnesium sulfate is usually encountered in the form of a hydrate MgSO4·nH2O, for various values of n between 1 and 11. The most common is the heptahydrate MgSO4·7H2O, known as Epsom salt, which is a household chemical with many traditional uses, including bath salts. The main use of magnesium sulfate is in agriculture, to correct soils deficient in magnesium (an essential plant nutrient). The monohydrate is favored for this use; by the mid 1970s, its production was 2.3 million tons per year. The anhydrous form and several hydrates occur in nature as minerals, and the salt is a significant component of the water from some springs.

The heptahydrate takes its common name “Epsom salt” from a bitter saline spring in Epsom in Surrey, England, where the salt was produced from the springs that arise where the porous chalk of the North Downs meets nonporous London clay. The heptahydrate readily loses one equivalent of water to form the hexahydrate. It is a natural and organic source of both magnesium and sulfur. Epsom salts are commonly used in bath salts, exfoliants, muscle relaxers and pain relievers. However, these are different from Epsom salts that are used for gardening, as they contain aromas and perfumes not suitable for plants.

Magnesium sulfates are common minerals in geological environments. Their occurrence is mostly connected with supergene processes. Some of them are also important constituents of evaporitic potassium-magnesium (K-Mg) salts deposits. Bright spots observed by the Dawn Spacecraft in Occator Crater on the dwarf planet Ceres are most consistent with reflected light from magnesium sulfate hexahydrate. Almost all known mineralogical forms of MgSO4 are hydrates. Epsomite is the natural analogue of “Epsom salt”. Meridianiite, MgSO4·11H2O, has been observed on the surface of frozen lakes and is thought to also occur on Mars. Hexahydrite is the next lower (6) hydrate. Three next lower hydrates—pentahydrite, starkeyite, and especially sanderite—are rare. Kieserite is a monohydrate and is common among evaporitic deposits. Anhydrous magnesium sulfate was reported from some burning coal dumps.

Main article: Magnesium sulfate (medical use) Magnesium sulfate is used both externally (as Epsom salt) and internally. The main external use is the formulation as bath salts, especially for foot baths to soothe sore feet. Such baths have been claimed to also soothe and hasten recovery from muscle pain, soreness, or injury. However, these claims have not been scientifically confirmed. The main benefit of the salt is cosmetic: it prevents the temporary skin wrinkling caused by prolonged immersion in plain water. It is also the usual component of the solution used in isolation tanks. In the UK, a medication containing magnesium sulfate and phenol, called “drawing paste”, is claimed to be useful for small boils or localised infections and removing splinters. Internally, magnesium sulfate may be administered by oral, respiratory, or intravenous routes. Internal uses include replacement therapy for magnesium deficiency, treatment of acute and severe arrhythmias, as a bronchodilator in the treatment of asthma, and preventing eclampsia.

In agriculture, magnesium sulfate is used to increase magnesium or sulfur content in soil. It is most commonly applied to potted plants, or to magnesium-hungry crops such as potatoes, tomatoes, carrots, peppers, lemons, and roses. The advantage of magnesium sulfate over other magnesium soil amendments (such as dolomitic lime) is its high solubility, which also allows the option of foliar feeding. Solutions of magnesium sulfate are also nearly pH neutral, compared with alkaline salts of magnesium as found in limestone; therefore, the use of magnesium sulfate as a magnesium source for soil does not significantly change the soil pH. Magnesium sulfate was historically used as a treatment for lead poisoning prior to the development of chelation therapy, as it was hoped that any lead ingested would be precipitated out by the magnesium sulfate and subsequently purged from the digestive system. This application saw particularly widespread use among veterinarians during the early-to-mid 20th century; Epsom salt was already available on many farms for agricultural use, and it was often prescribed in the treatment of farm animals that inadvertently ingested lead.

Magnesium sulfate is used as a brewing salt in making beer. It may also be used as a coagulant for making tofu.

Anhydrous magnesium sulfate is commonly used as a desiccant in organic synthesis owing to its affinity for water and compatibility with most organic compounds. During work-up, an organic phase is treated with anhydrous magnesium sulfate. The hydrated solid is then removed with filtration, decantation, or distillation (if the boiling point is low enough). Other inorganic sulfate salts such as sodium sulfate and calcium sulfate may be used in the same way.

Magnesium sulfate is used to prepare specific cements by the reaction between magnesium oxide and magnesium sulfate solution, which are of good binding ability and more resistance than Portland cement. This cement is mainly adopted in the production of lightweight insulation panels. Weakness in water resistance limits its usage. Magnesium (or sodium) sulfate is also used for testing aggregates for soundness in accordance with ASTM C88 standard, when there are no service records of the material exposed to actual weathering conditions. The test is accomplished by repeated immersion in saturated solutions followed by oven drying to dehydrate the salt precipitated in permeable pore spaces. The internal expansive force, derived from the rehydration of the salt upon re-immersion, simulates the expansion of water on freezing.

Magnesium sulfate heptahydrate is also used to maintain the magnesium concentration in marine aquaria which contain large amounts of stony corals, as it is slowly depleted in their calcification process. In a magnesium-deficient marine aquarium, calcium and alkalinity concentrations are very difficult to control because not enough magnesium is present to stabilize these ions in the saltwater and prevent their spontaneous precipitation into calcium carbonate. 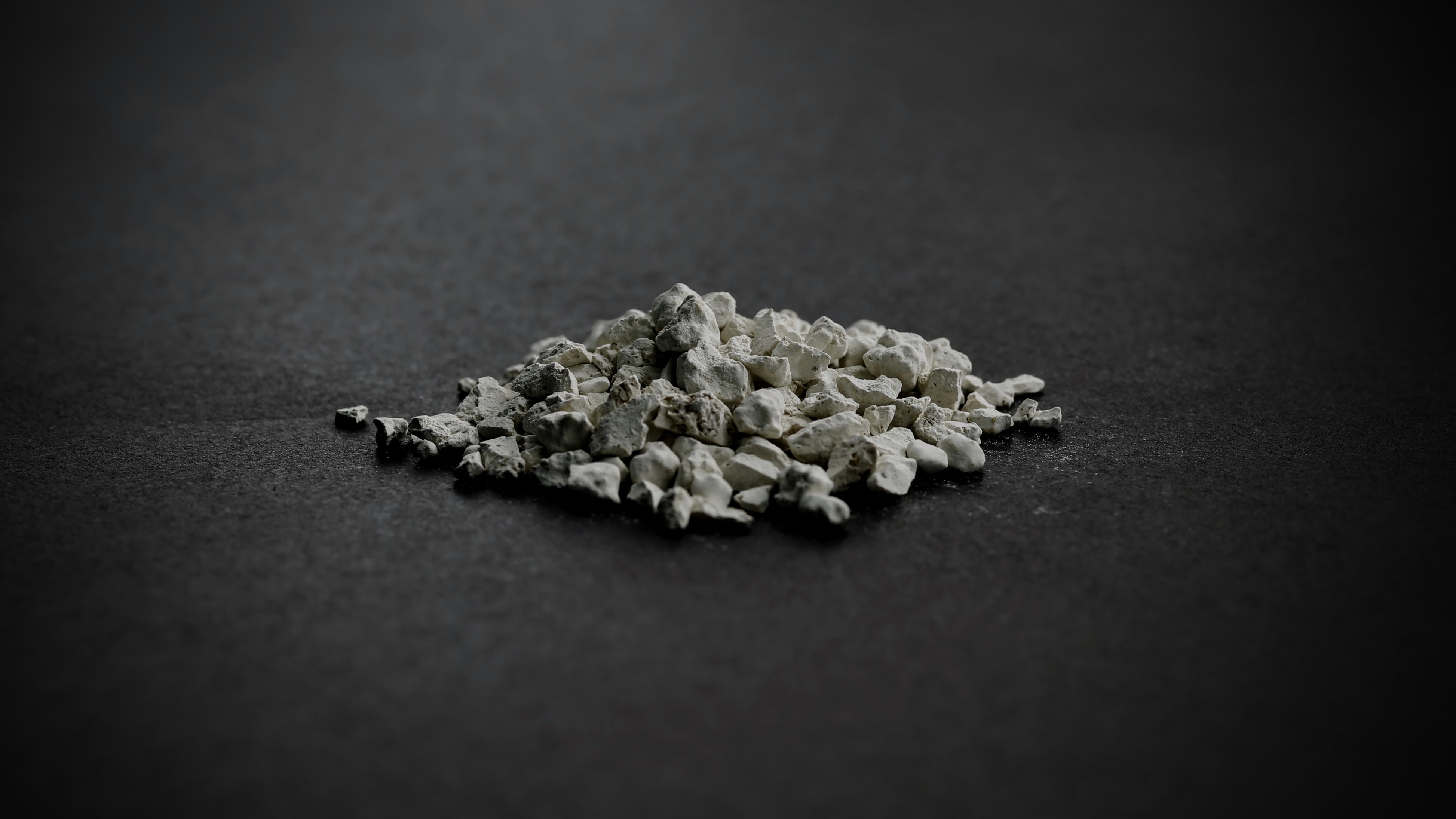 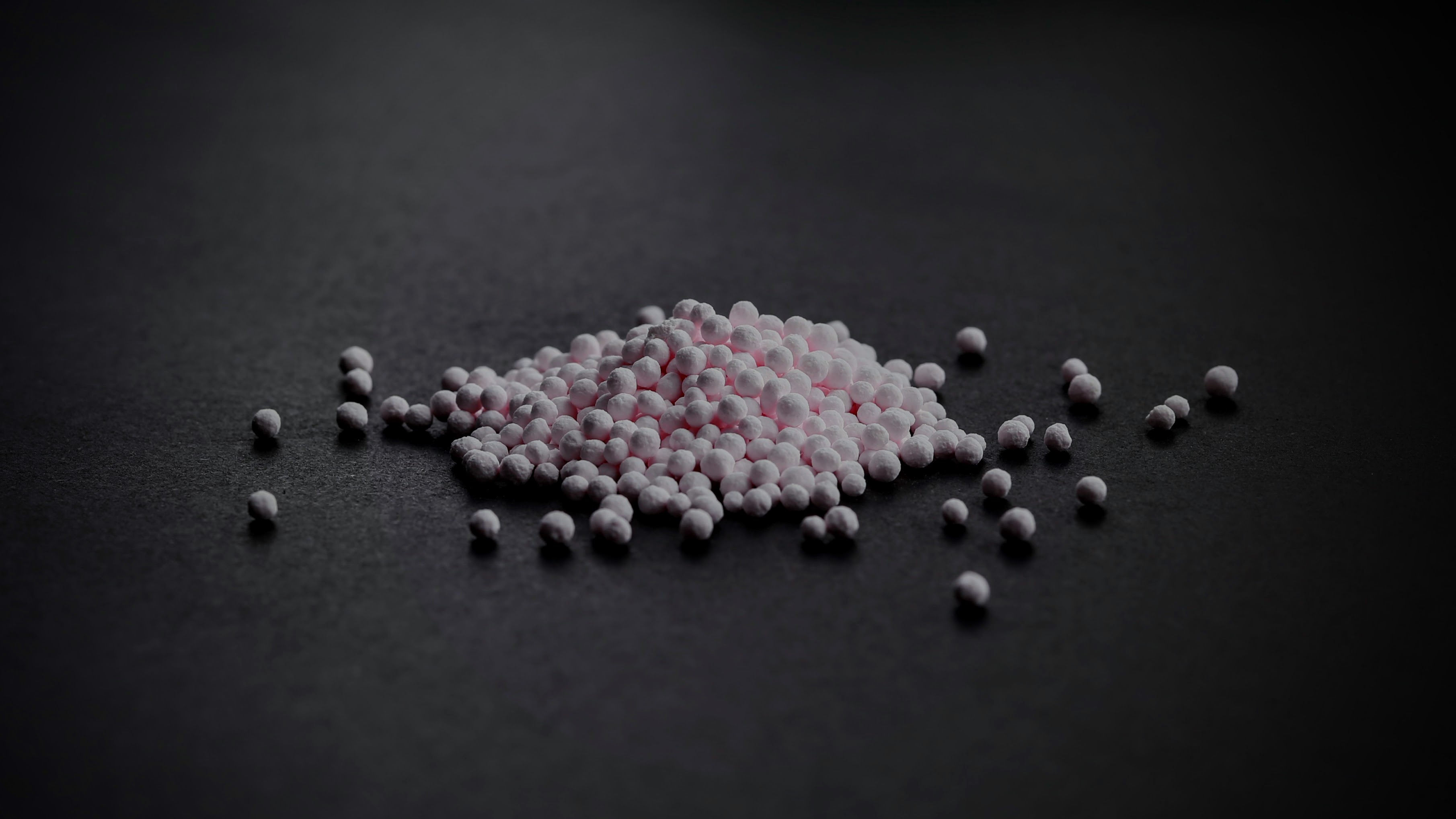 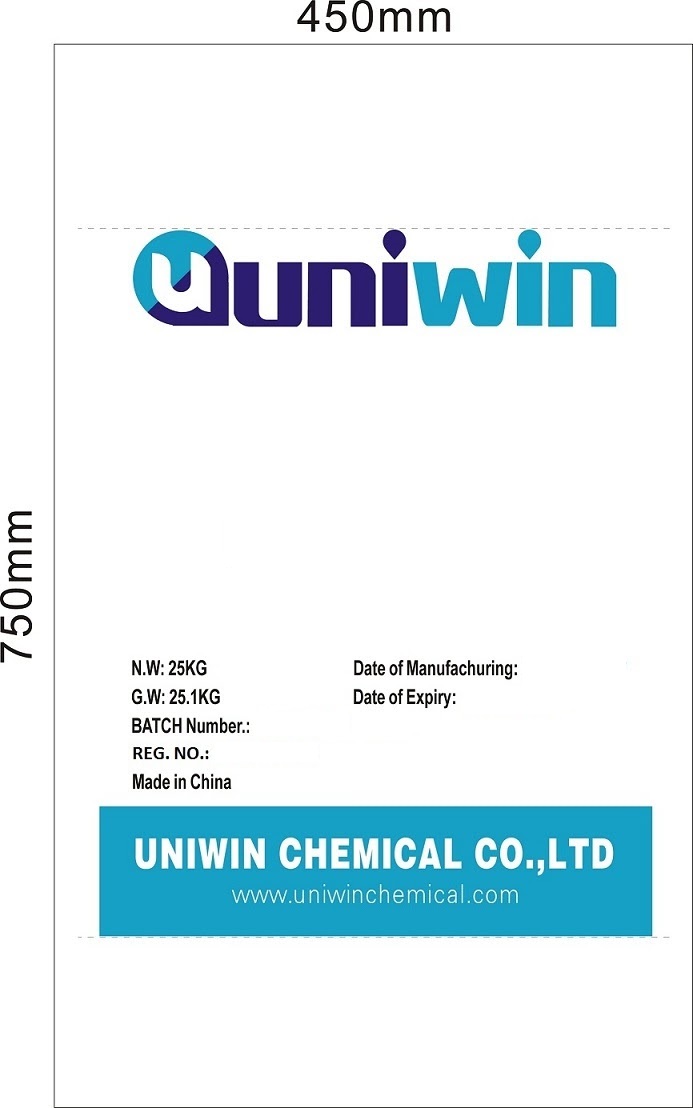